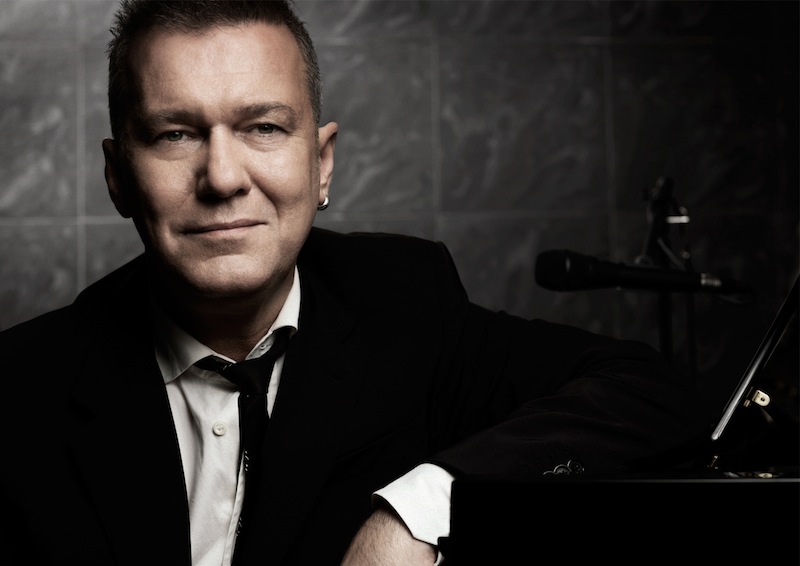 Over the years Jimmy Barnes has had more hits than just about any other Aussie artist, and he holds the record for the most number one albums in a row to prove it. This month Barnes features in two great programs, Jimmy Barnes: Up Close And Personal on Ovation and as a co-host on MAX’S pop-culture panel show The Know.

For a man who’s already reached living-legend status he’s incredibly down- to-earth. “I’ve just always connected with people,” says Barnes. “As much as I feel like I can relate to somebody who works in a car factory… I feel like I can relate to the best singers in the world. I don’t think they are any better than me or I’m any worse than them, and it’s the same with people in general.”

Such humble words are surprising considering he’s had a career that many would envy, having started in the ’70s as the frontman for what would become our biggest ever pub band, Cold Chisel, then moving on to massive success as a solo artist.

But things haven’t always been plain sailing for Barnes. The ’90s in particular proved to be a difficult time, beset with financial trouble. But the experience proved to be a wake-up call.

“I got rid of everything and paid off my debts. I sat back and I had nothing, [but] I had my voice and I had my family. And it made me realise that they were the only things that were really important to me.”

More recently he’s turned another corner after undergoing major heart surgery last year. Refusing to lay idle while recovering, he found “a new sense of urgency”, and set to work writing songs. The result is a new album, Out In The Blue, which features songs that he believes are his best ever. “I sat down and I got out the emotions that I wanted to put into an album. So from a songwriting point of view, I think they’re the best songs I’ve ever written.”

If Barnes is feeing inspired, it’s a much purer force that’s driving his creativity these days, after a well-documented battle with drugs and alcohol. “My kids inspire me now. My daughter [E-J] is touring with Neil Finn’s son [Liam]. They’re making really interesting records… it’s sort of a genetic progression. The kids are like upgraded software.”

After over thirty years of singing everything from rock, to blues, and soul, you would think that finding new ground to break would prove challenging, but Barnes is full of ideas. “Well I haven’t really done a country record yet. I think that really great country music is like white people’s soul music… it means a lot to us socially and emotionally. I also want to do an album of traditional Australian songs in the sense of The Wild Colonial Boy and Waltzing Matilda; there are a million songs like that [which] haven’t surfaced. I know there are lots of songs that the Scottish and Irish sailors brought over. It’s a real part of Australian history.”

Then there’s the possibility that he might team up again with mate and musician Neil Finn after their successful collaboration Blue Hotel on his latest album. “Neil wants me to do an album of ‘crooner’ ballads… So who knows that might happen.”

Is there anything he won’t do? “I think it’s pretty safe to say I wont do a jazz record, ’cause I can’t scat.”

As for the perfect duet, considering he’s already sung with such greats as Tina Turner and John Farnham, is there anyone else he’s keen to share the mike with? “Oh, Aretha Franklin, I’d love to do one with Aretha.”

And who knows, considering his boundless energy and seemingly endless enthusiasm, it certainly seems that if you are Jimmy Barnes, anything is possible.

This article first appeared in AUSTAR magazine, May 2008