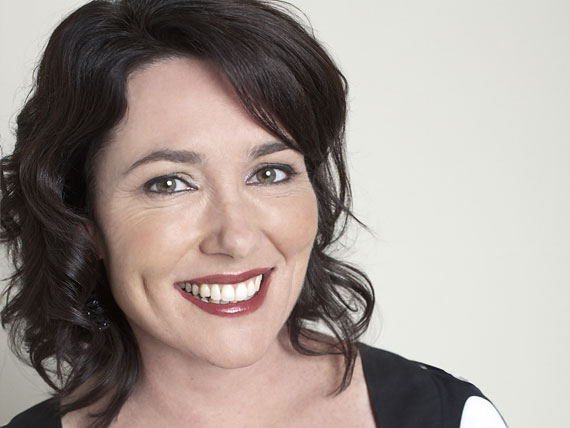 The Best In Australia is back for another season and cook Anna Gare has only one aim: to outdo the two chefs and be number one.

When did you first start cooking?

I went to a groovy little alternative school and we didn’t have a canteen, and I decided that we needed one – so I made one. And then I was in a rock’n’roll band (The Jam Tarts) at 13 and while we were touring we were always in hotel rooms, and I was always making up recipes.

Did you ever do a cooking course?

I really wanted to do an apprenticeship, but I couldn’t because we were always going on tour. [But] while I was in the band I always worked in restaurants, because I had to subsidise my income.

I don’t like to mess with food too much I guess. I just love fresh, beautiful, clean food.

What’s on the menu for series three?

There are great themes. Everything from best burger and best bang-for- your buck to best ’70s dish. We also have celebrity judges this time.

One of my favourite groups was the sportsmen. We had famous athletes and they’re just so honest, fantastic and funny.

Ben won series one, Darren won The Best In Australia series two, is it your turn to shine?

I’d just like to remind you that it has been very close for me [in the last two series] and I have come second!

Would you call yourself competitive?

I’ve always wanted to beat the boys, A) because I’m a girl, and just because I want to have the pleasure of beating the boys for all the girls out there, and B) because I’m not a chef, and you don’t have to be a chef, it’s just all about making yummy food.

Is there anything you’ve picked up from the guys?

Just not being afraid. Try anything!