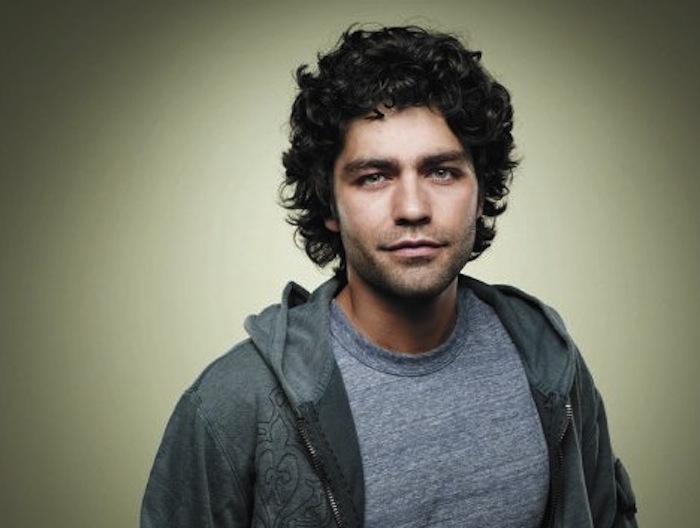 Meet the green “alter eco” of Entourage star Adrian Grenier as he shows us how easy it is to save the planet without skimping on sustainable style!

Adrian Grenier’s fans are used to seeing him as the super-smooth Hollywood actor Vincent Chase living large in LA in the show Entourage, but many may be surprised to discover that in real life Grenier is, well, a bit of a greenie. Brought up by his “flowerchild” mother, Greiner was exposed to alternative lifestyles from an early age, so perhaps it’s no surprise that he feels an earthy connection with the world. “I’ve always had an appreciation for health food and recognising the importance of taking care of one’s own environment,” says Grenier.

Now Grenier has put his money where his mouth is as executive producer and host of The LifeStyle Channel’s exciting new 13- part series, Alter Eco. The title refers to the “side of us that wants to do the right thing, but in a fun, exciting, energetic, creative way,” he says. Part greenie handbook and part sustainability makeover show, Alter Eco promises to give a much-needed image lift to the environmental cause.

Every green guru needs a sidekick and in this case Grenier’s got a whole “green team” to help him save the planet. There’s eco-builder Darren Moore; online activist Boise Thomas; Angela Lindvall, the model with an eye for environmentally kind fashion; and last, but certainly not least, is Rick Byrd, the real estate developer who Grenier describes as “the Fonz of the crew”. Together they give Grenier’s 1920s Spanish home a dazzling eco facelift, offering advice as well as introducing viewers to eco-friendly paint, food, clothes, furnishings and even surfboards.

Always the optimist, Grenier believes the key to saving the world lies in all of us making different choices. “We have to make sure that we invest in the new technologies, in the new innovations, which will actually give us the same luxuries, but just in a more futuristic, high-tech way so that it’s not as wasteful.”