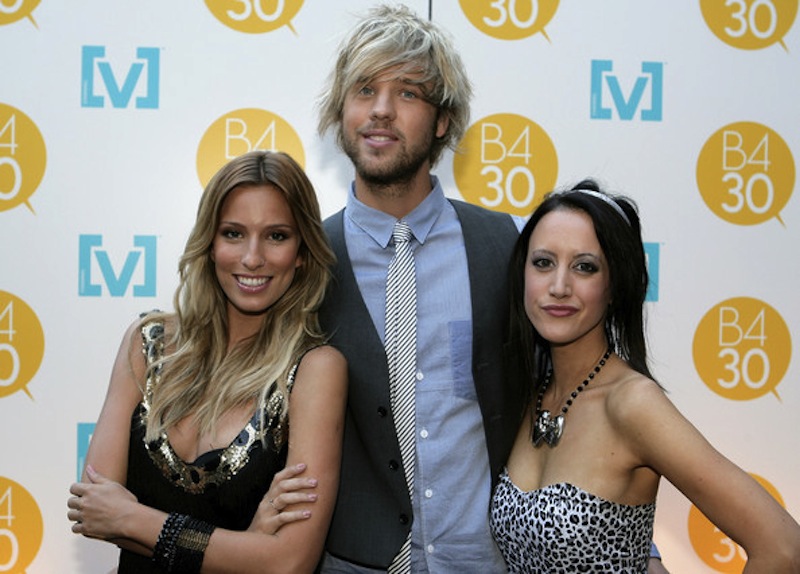 Before you turn 30 the world is your oyster – but where do you start? Channel [V]’s B430 solves the conundrum, and kicks off by unearthing the world’s coolest must-do music festivals. We catch up with Renee Bargh, one of the show’s team of globe-trotting VJs. to learn more about making the most of life “B4” the thirties hit.

What was the idea behind B430?

Basically, it’s a really fun look at how to travel before you turn 30, and how to visit all the best festivals around the world.

What does this show have to offer the under-30 crowd?

It’s a great show travel-wise, because it is showing kids the best ways to get overseas to these amazing festivals, and how to do it on a budget [or] if you’ve got the money.

Which festival did you check out?

The Sziget festival in Budapest, and it was absolutely incredible. It’s on an island, and it’s one of those crazy European festivals where everything that you ever dreamt of is there.

What crazy stuff did you see?

There was a counselling tent, a fortune-reading tent and a wedding tent – people where getting married there! There was a hire tent where people were hiring a mum for the day or a masseuse or whatever they wanted. There was bungy jumping and a massive flying fox… it was very cool.

What do you think is the best thing about being under 30?

You can just live your life and have fun. After you’re 30 you might not want to camp with half a million people on an island, going to a festival where there are crazy Europeans running around half naked, you know?

What do you think is a must-do for people before they turn 30?

Well, I jumped out of a plane – but I don’t recommend that! Everyone that says they need to go skydiving before they die is really insane. But I think just travel. And definitely go to a music festival in Europe, because there is nothing that compares [to it].

What haven’t you done yet that you want to try before you’re 30?

I would love to go backpacking around Europe. My parents live in Nepal, and I’ve been there a couple of times and I’ve done some trekking, but I want to tackle the Mount Everest base camp before I turn 30.